(It was actually end of Nov that..) I did a cooking class at Dosa House.
Jeyanthi showed us some quick home foods that could be done as a one pot rice cooker/pressure cooker  meal. Very interesting and she did a great job for her first time ever! 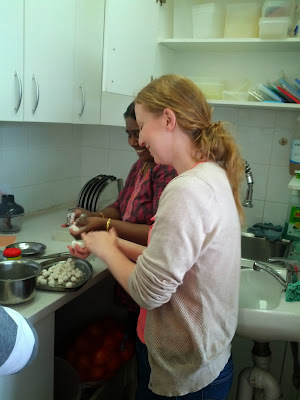 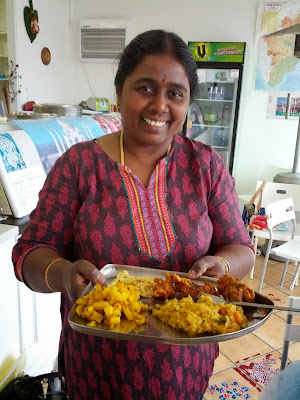 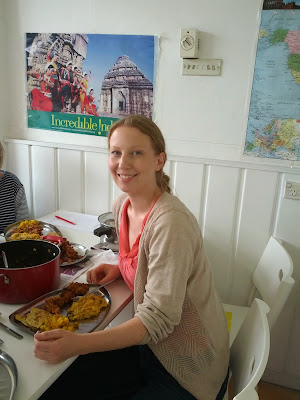 DS2 Also got cooking in his music class. "Noodles from scratch" like the song. 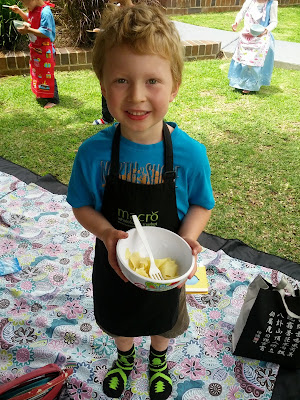 We also went to the Danish Christmas Fair - so going next year!! Yum.x 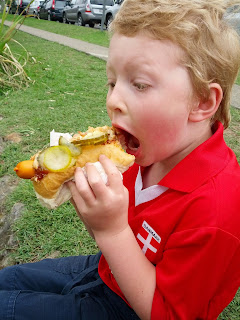 I went for lunch at Dosa house recently and Jeyanthi let me have a go at making my own Dosa. This is hers (no-one wanted to be in the pic). 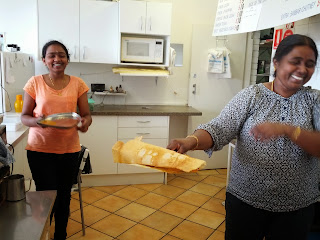 .. and this is mine! Small but looks pretty awesome! Ask I was spreading it out on the hot plate she was saying, "Ooooh!!! Suzi! Suzi!Suzi! Oooh!". I'm thinking "What?! What am I doing wrong?!"
She was just impressed. Apparently her waitress (who's also indian and not in the pics) can't make one this good. (She may have been being kind) :) 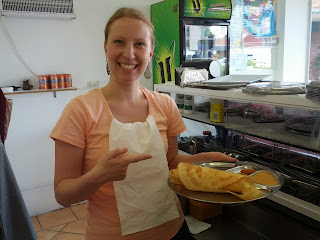 Our first fortnightly shop for 8 families in our local fresh fruit and veg co-op. Urgh! What a flamin' effort. It reminded me of doing a health food co-op order, but much bigger and not great quality of food. Cheap, but.. 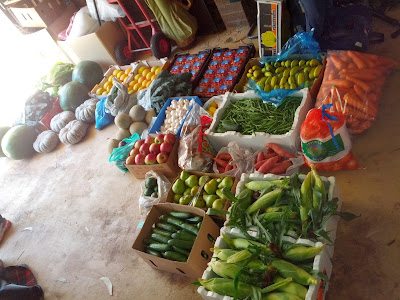 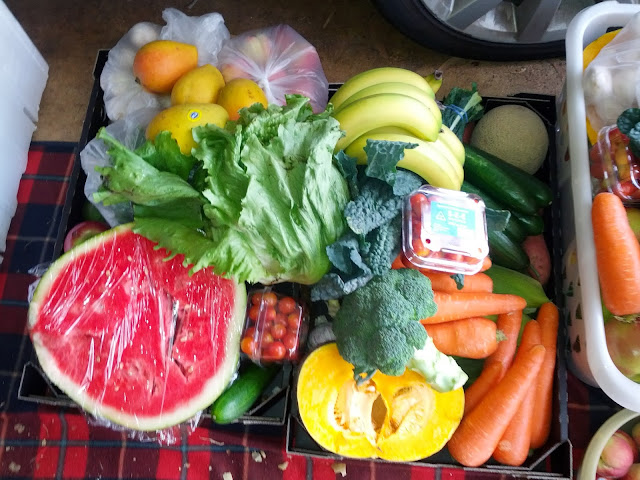 DS2 and I making picallili (should have done last month - oops!). This is one of the smaller yellow zucchinis on our plant (seriously!). We're growing a few marrows to stuff with left over Christmas ham, cheese and crunchy bread crumbs.. Or maybe quinoa, ham and apple.. yum! 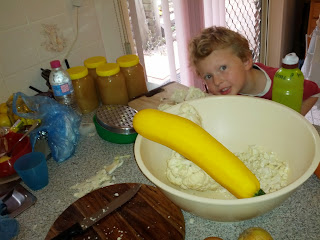 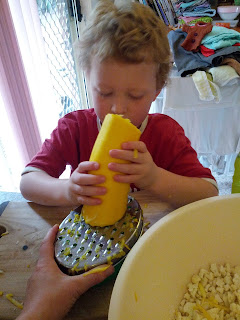 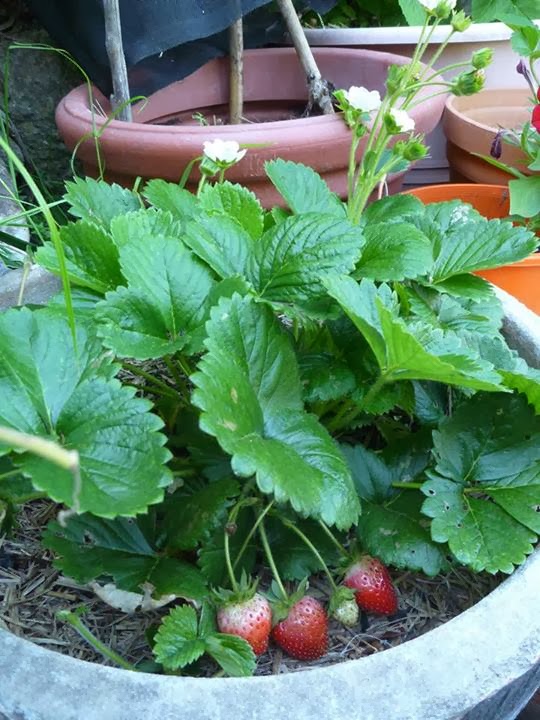