In America it's "rolls"
In Australia it's "scrolls"
In England it's "sticky bun"
Whatever you call them, they're YUM! I shared the secret of my cinnamon rolls with a bunch of ladies from church a couple of years ago. They loved them and went to making them themselves straight away.

This week I tried a twist. I incorporated craisins into the bread dough and for the filling I used honey, brown sugar, raw cubed green apple and butter. For the icing I did something risky but healthy. I used Kombucha mixed in with the icing sugar. It gave it a weird sort of apple tang taste, but Maryanne my friend didn't notice and liked them enough to eat three in one sitting :o) 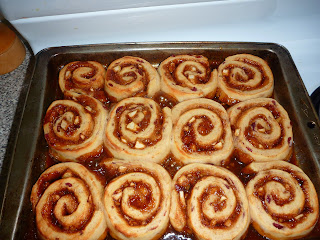 They had lovely gooey caramel. (The pre-icing shots) 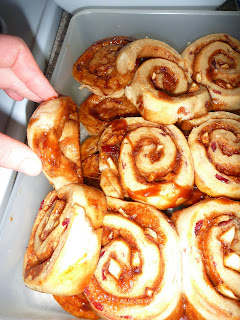 They didn't come close to the originals - cinnamon rolls. The recipe given to my mum in the 70's by an American Sister Missionary (female, not related). It's not really a recipe as the amounts of sugar are just by feel. On this batch below I used slightly runny butter and didn't use as much as usual, mistake. They were really good, just not with that ooey gooey cinnamon caramel underneath. These are proving just a little longer before I stuck them in the oven. 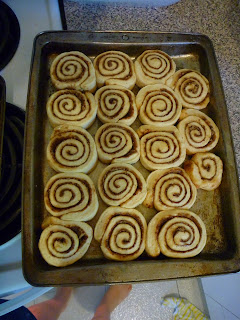 I made these scrolls for my husband's birthday together with the strawberry flower pavlova. 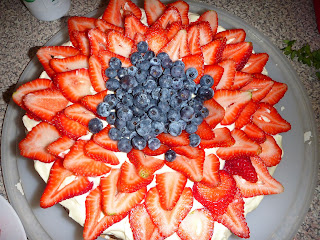 Yu-Hum!!! In South Africa they're called Chelsea buns. These look fantastic. I was so hoping to scroll (yes scroll) down and find the recipe?